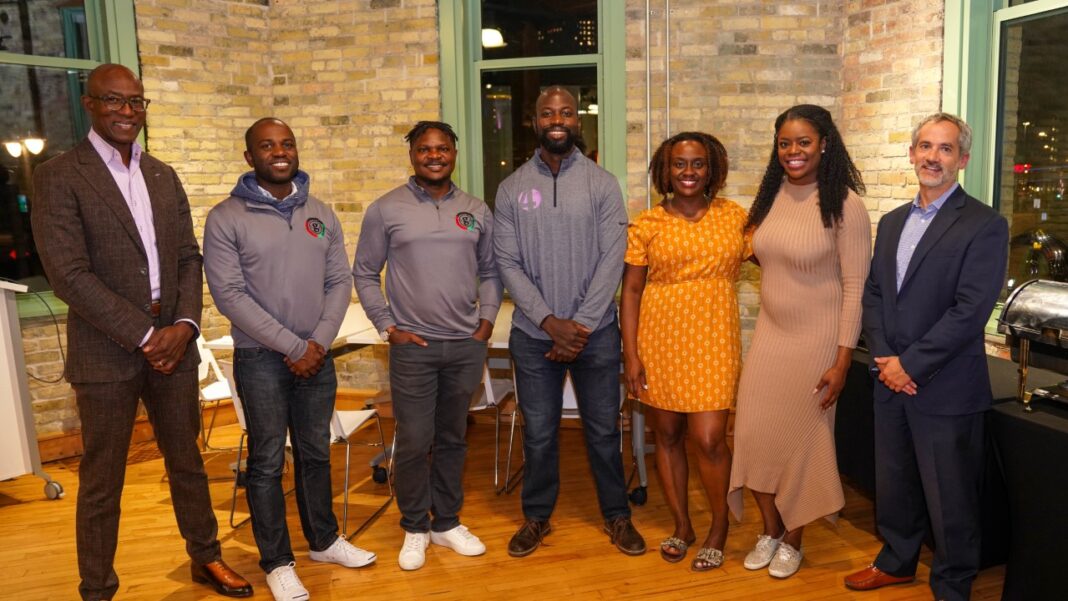 Milwaukee-based CrossKudi is one of five startups to be selected for the second cohort of Northwestern Mutual’s Black Founder Accelerator program.

Northwestern Mutual on Tuesday unveiled the second class of Black-led startups that will receive funding and mentorship through the 12-week program. The accelerator is a partnership of the Milwaukee-based life insurance company…

1 The Wellthi Discover Card is issued by Central Bank of Kansas City, Member FDIC, pursuant to a license by Discover® Network. Certain fees, terms, and conditions are associated with the approval, maintenance, and use of the Card. You should consult your Cardholder Agreement and the Fee Schedule. If you have any questions regarding the Card or such fees, terms, and conditions, you can contact us toll-free at 866-935-5844, we are available 24/7/365.

USA PATRIOT ACT | IMPORTANT INFORMATION ABOUT PROCEDURES FOR OPENING A NEW CARD ACCOUNT:
To help the government fight the funding of terrorism and money laundering activities, federal law requires institutions to obtain, verify, and record information that identifies each person who opens a Card Account. What this means for you: When you open a Card Account, we will ask for your name, address, date of birth, and other information that will allow us to identify you. We may also ask to see a copy of your driver’s license or other identifying documents.